The Annual General Meeting of the VSA took place on Tuesday, the 17/12/13 at 7pm, German time, in Berlin and Grahamstown, which were connected via skype.

2. Annual report presented by Anna Wertlen as according to the powerpoint slides that are available with these minutes online. 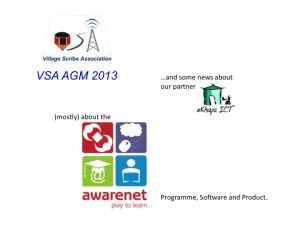 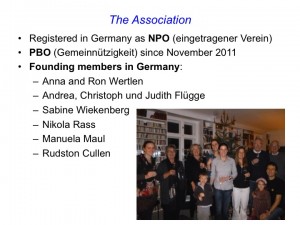 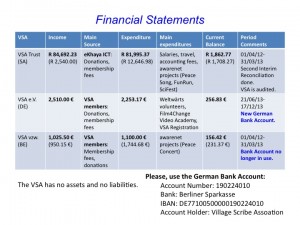 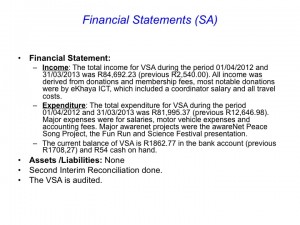 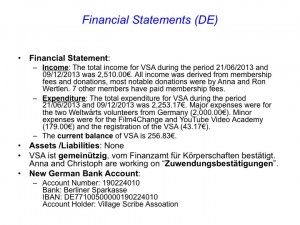 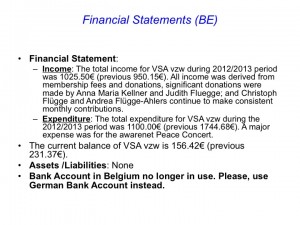 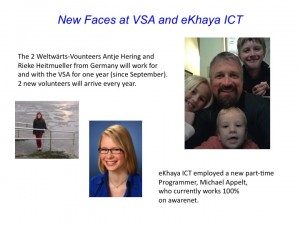 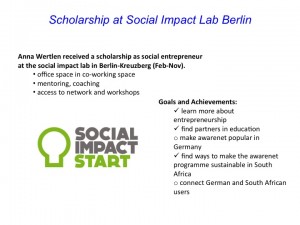 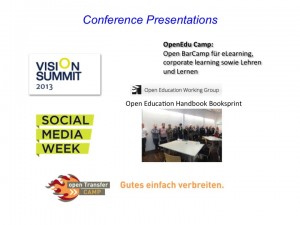 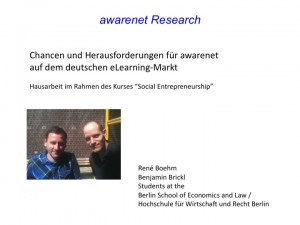 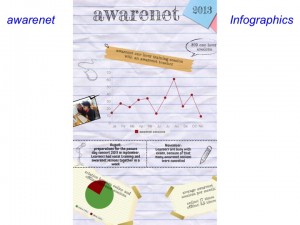 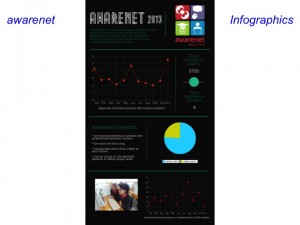 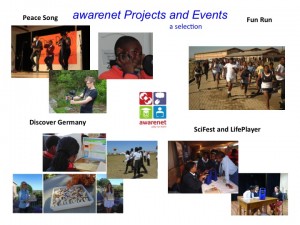 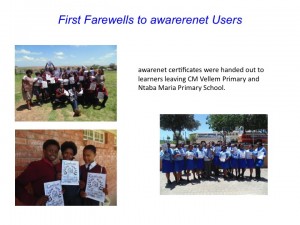 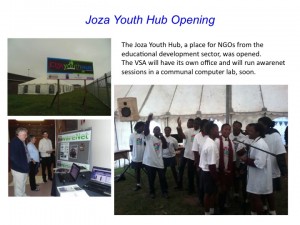 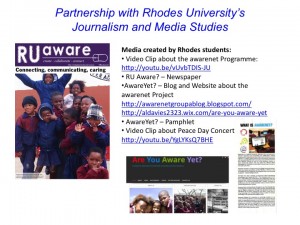 All of the following organisations are very keen to work with awarenet or Khan Academy via awarenet at the following institutions. We have been in regular contact with them during 2013 and have made good technology progress so that we are well positioned to enable them in 2014:

There are also several contacts via CSIR work which are less definite.

TLP: The Christmas Party was great fun.
AW: AW and RW will be in Grahamstown in Easter!

5. Thanks and Goodbye.
Special thanks to TLP for coming in during her holidays.