The annual awarenet Health and Fitness Day was held at the JD Dlepu stadium on the 23th of June. awarenet learners from different schools competed for the honour of being the awarenet champions of the year. As usual the boys in the awarenet program took part in the awarenet soccer cup, new this year was that also girls teams were pitted against each other in the awarenet netball cup. 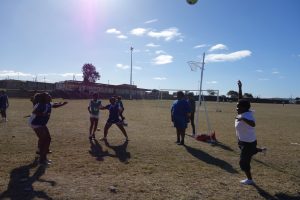 The awarenet Health and Fitness Day marks the end of the second term where awarenet learners write articles, blog posts and projects around health and fitness topics. In addition, it also celebrates the South African Youth Month of June in commemoration of the sacrifices made by the youth during the 1976 Soweto uprising. 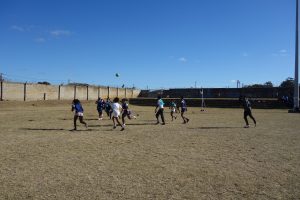 Ntaba Maria won the awarenet netball cup, crushing all opposition mercilessly. The runners up were CM Vellem who were beaten 1-20 by Ntaba Maria. 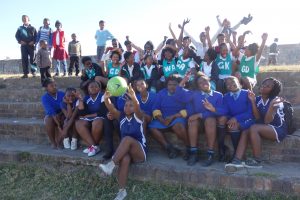