awarenet works with a core group of grade 10 Learners. They come together twice a week to get support in ICT for educational purposes. In February we made an excursion to the Masicule (Let’s sing in isiXhosa) concert, an annual event at the Settler’s Monument in Makhanda/Grahamstown. This year it featured more than 1000 voices from local schools and choirs in addition to legendary South African singer Vusi Mahlasela as guest artist. After the concert our learners were given the task to write about their trip to Masicule. The following text is a compilation of the learners’ writing.

We went to the monument with two full cars which we tried to fit into as best as we could. We arrived there and took a tour around the monument. At the concert group of learners welcomed us with a song called: “Iyele yele masicule”. The superstar Vusi Mahlasela was to share the stage. Tata Vusi Mahlasela sang 3 songs. The song we liked the most was the song that he became famous with: “Ring the bell”.
The Settler’s Monument was packed as bricks in a truck. The performance was humble and forced the listener to be thoughtful. We loved seeing our school taking part and one of our teachers giving support. We sang songs too after the concert. 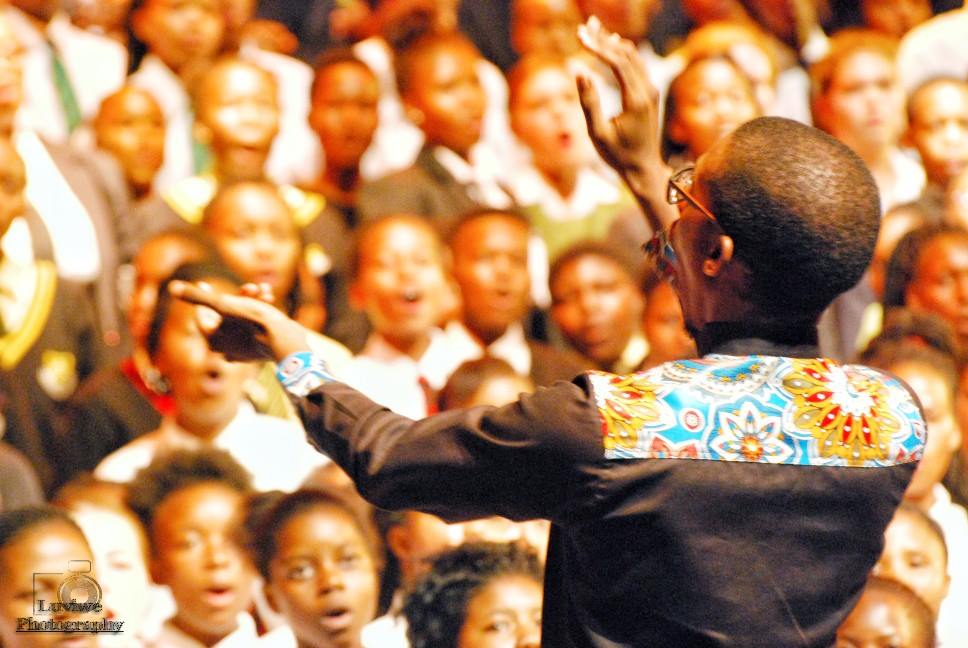 The concert was over and all the attendees of the concert sang while waiting for their transports outside the monument. A big circle was opened and everybody sang: “Amagwijo”. The night had been one to remember at an old age. Thanks to the awarenet teachers for making it possible for us! Without them, we wouldn’t have been there.

The first song “Yele ! Yele Masicule” was magnificent. For me it was not about the choir but the conductor. He completed my night. He was so fun and vibey and I was pleased.
Sive, Grade 10 learner

It was lovely. So I always talk about it, because it was the first time to be there at the Masicule concert due to me being part of the awarenet group.
Anathi, Grade 10 learner

The concert had the best opening ever. There were so many performances which were done by the choir and the soloist and they were all amazing.
Sihle, Grade 10 learner

2 thoughts on “A Trip to the Masicule concert”