Kjetil and Max have been attending a conference hosted by the AGYI, the "African German Youth Initiative". Its goal is to make youth exchanges between African countries and Germany easier as well as more accessible. The AGYI is sponsored by "Engagement Global", an agency of the German ministry for economic cooperation and development which also administrates the weltwaerts-Program, as well as the African Union. The focus lay on improving an existing "manual" for successful youth exchanges. After three hard days of workshop that consisted of reading through the manual and criticizing it, as well as giving existential feedback, the manual transformed into a guideline which is designed for both sending and hosting organizations of volunteers.

When Kjetil and I were not split in groups for the workshops' sake, we were talking to other participants from South African NGOs, South African government representatives, members of the German embassy, German sending organizations and to people of "Engagement Global". The "networking-phase" often lasted long into the evening, resulting in many new contacts and opportunities.

We also met some old friends, such as Manelisi Billy from Masifunde and former weltwaerts South-North volunteer, who was dedicated to achieve more support for alumni. Carola Blendermann from Sage Net was also attending and we also met other Sage Net partner organizations, such as Cape Mental Heath and Sparrow schools. 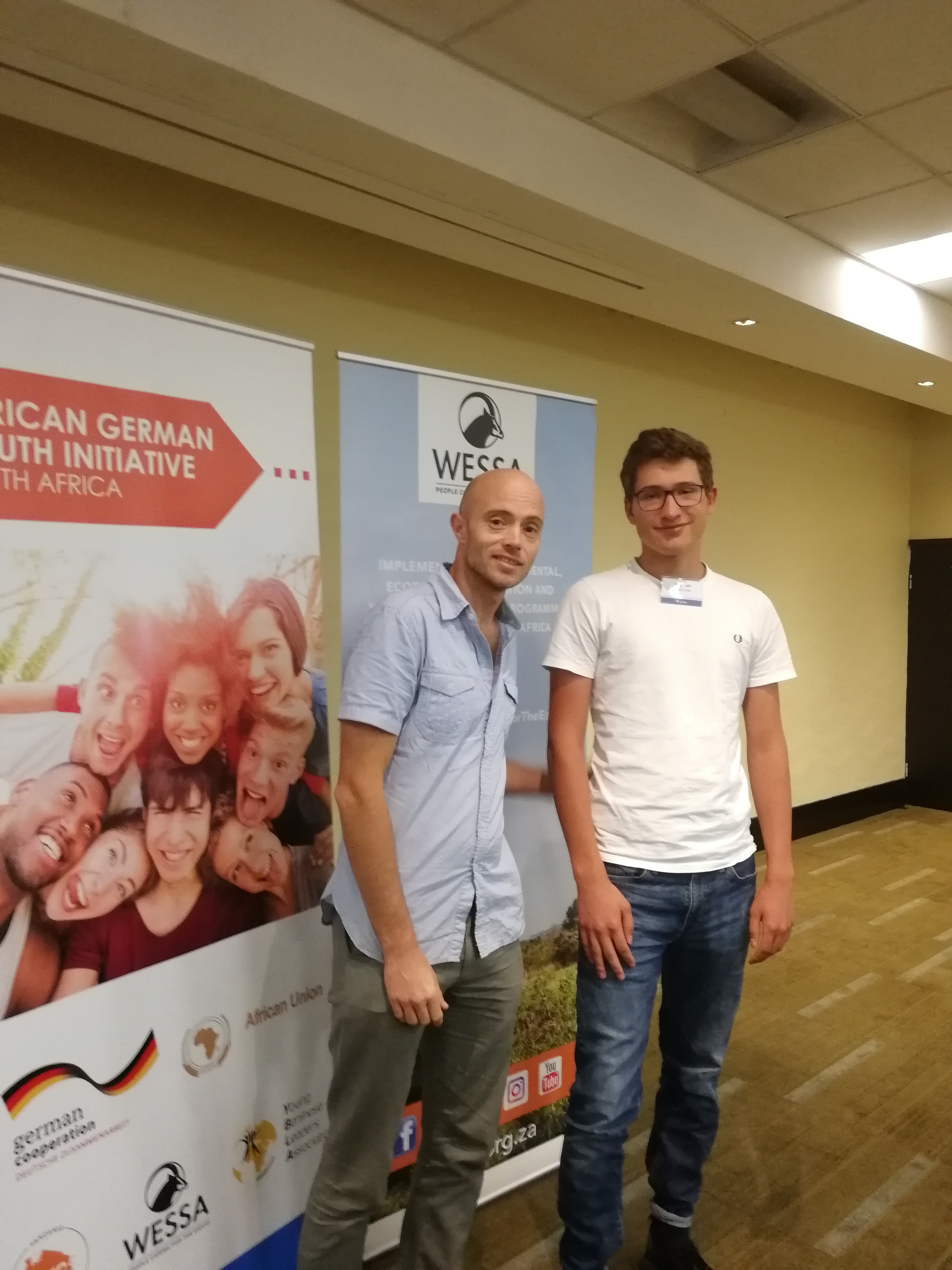 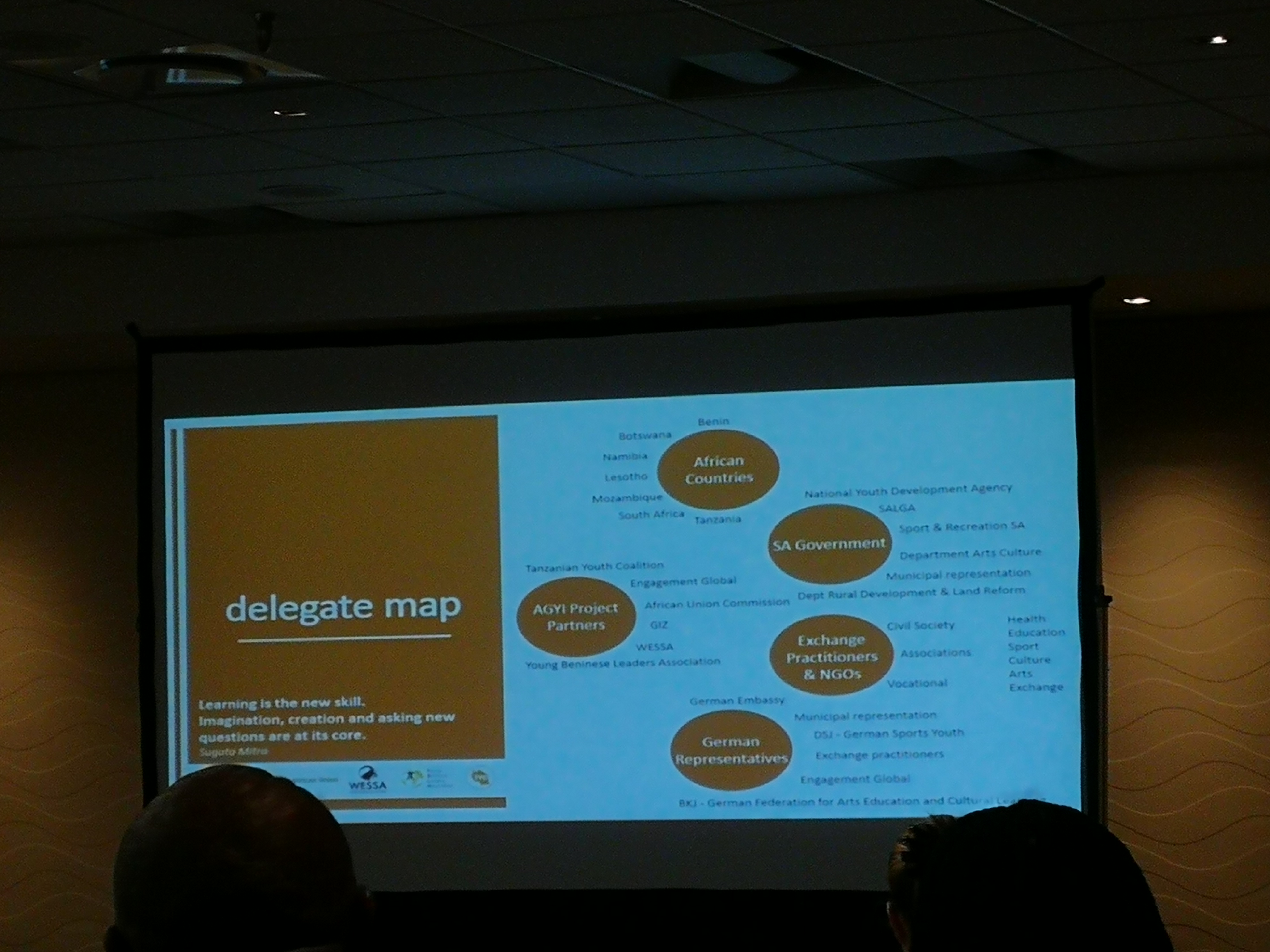 Apart from working on the guideline, we also talked about how to attract funders and what is important to funders: regular reports about where exactly money is going to. Talking to bigger NGOs also lead to us getting new ideas about how we can attract funders from the VSA.

All in all, one could say that the AGYI was an all-out success both for the AGYI as well as for the VSA. If we had not attended the conference we would have missed out on a lot of opportunities and new faces, as well as new friends. Apart from the personal chit-chat, there also was a professional atmosphere in which a lot of work could be done, and was done. We also learnt much about the different types of youth exchanges and the benefits as well as the dangers that come along while volunteering, especially for the South-North-volunteers.